For the past few years, 2 of my buddies have been putting together some of the finest roots/punk infused shows in Phoenix, AZ. Proving that an underground country and blues scene can thrive as long as you work hard to showcase the incredible talent that exists all over the United States. The Hillgrass Bluebilly guys started basically as promoters, then quickly to leaders of a movement. Starting off in Arizona, then on to Louisiana, Indiana, Tennessee, and the new music capitol, Austin,TX. They even recently put together a tribute album to LeadBelly and Hank Williams Sr. entitled "Hiram & Huddie" which features covers by Wayne "the train" Hancock, Possessed by Paul James, and many more produced by John Carter Cash. Below are some rough pictures and video of the first Hillgrass Bluebilly North American tour featuring Bob Log III, Scott H Biram, and Left Lane Cruiser at Doug Fir Lounge in Portland,OR August 16, 2008. To find out more about Hillgrass and some of their upcoming artists go to www.dirtyfootfamily.com 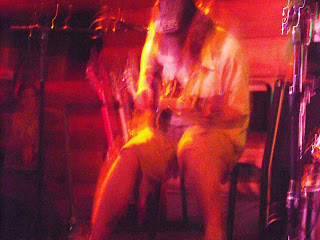 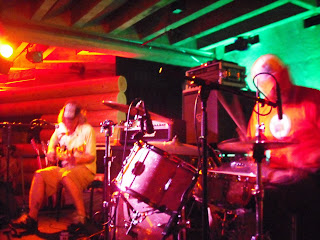 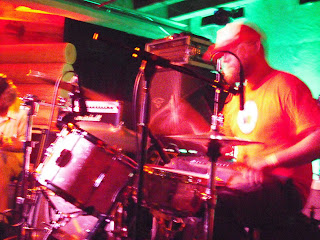 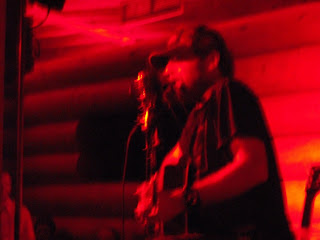 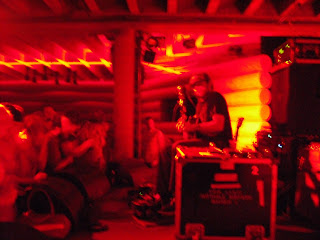 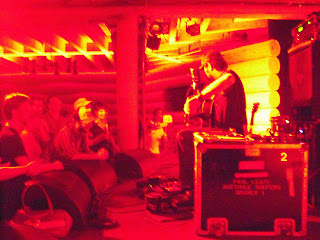 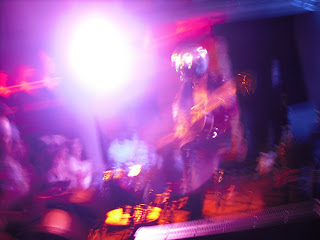 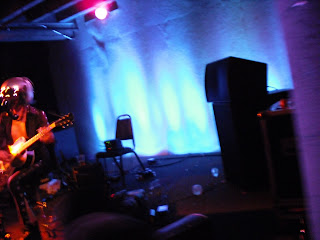 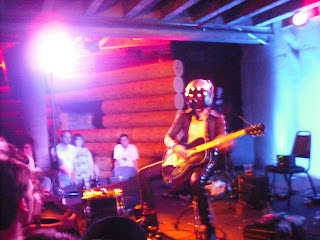 This is the best tour of '08. You'd be a fool to miss the chance to see these bands.

I get a chance to see some great shows and try to document most of them. The quality isn't the best but I think these are worth posting. Hopefully you enjoy the videos. Every once in a while I will add other music related info and random videos other friends have posted. If you feel like contributing, send a message to thegangisdead@gmail.com . Feel free to post comments and subscribe

Past shows, not forgotten